As you may or may not know, the NFL lockout has ended! 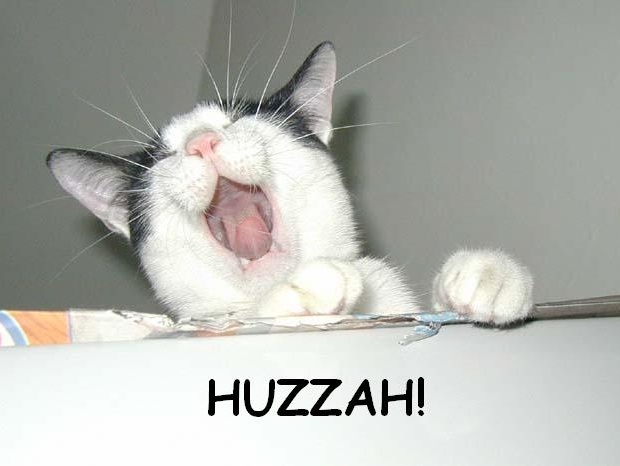 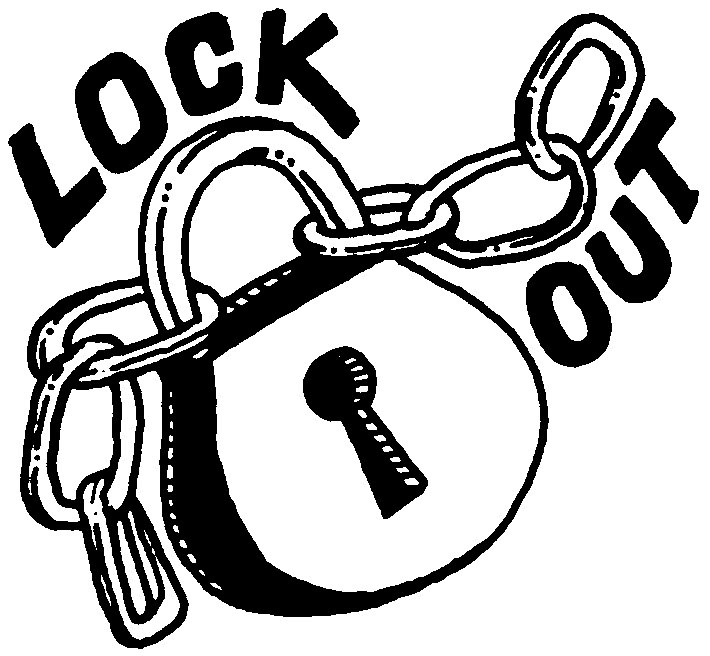 Basically the past year was the NFL's biggest profit margain evah. The owners still wanted to take a few million dollars from player's salaries and benefits. The players were fine with this, but had one request. That was for the owners to open their financial books, so they could see why they needed the money so badly. Owners being greedy said no, and yadda yadda here we are now.

So, your up to speed on things, so let's talk NFL.

Kevin Kolb has been tradd to Arizona, and you know who should be happy about it? Larry Fitzgerald, he is one hell of a player, he has the best hands since Jerry Rice. I remember watching him playing for PITT when he was college, he was spectacular then too. Keep an eye on the Cardinals, they got a decent QB now, and not to mention they play in possibly the worst division (NFC West).

Now I hope everyone will get off of the Michael Vick high. (he shouldn't even be playing)

Look, don't get me wrong he is fun to watch (except when he plays Dallas), but he is too one dimensional. After being in the NFL for 6 weeks, defenses figured him out. Peyton Manning has been in the league for 10+ years and defenses still can't figure him out. Like I said, he is fun to watch, but I'll take substance over flashy-ness.

Chad Johnson (I refuse to call him Ocho Cinco, I mean really? That doesn't even mean 85 in spanish it means 8,5) is with the Patriots, which is a scary thought. They had no big name recieversand their offense was still good. Look for Chad to havea break out year with Brady at the helm.

Well it is currently 2:30 AM I am going to sleep, thanks for reading.