Welcome folks! This is Marvel's Corner!

Today I bring some sad news. This is my last soccer post for a while... But wait, that isn't the bad news. The bad news is that the Gold Cup Final occurred. And, well, check it out...

Well, the tournament progressed like everyone knew it would. The two superpowers of North America met last Saturday. The proud, valiant USA met the powerful and confident Mexico. It was the Mexican-American War Part: II. USA was going to send Stonewall Jackson, General Lee, and a bunch of other Civil War guys, kick some booty, and take a whole bunch of land. Or, as Hollywood has shown us, we could simply send in Larry the Cable Guy.Â 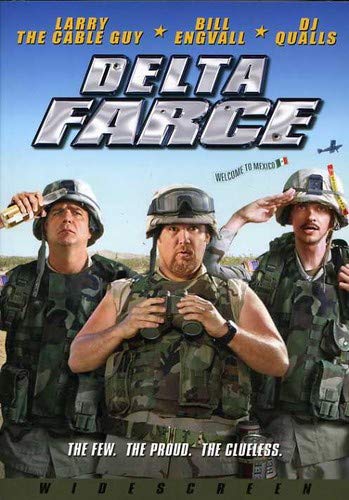 Sadly, it was not meant to be. Just like the usual American digestive system when confronted by a spicy Mexican dinner, the USA national team put up a good fight but ended up in extreme pain.Â

The game started well though. A couple minutes in, Bradley scored a great header. Bradley, by the way, is the son of the USA soccer team's coach. The USA Coach, looks like this:

See if you can spot his son:

Anyways, a few minutes later, Donovan, the USA's most impressive player, delivered an impressive goal. That's right, minutes into the match, USA was winning 2-0. 2-0! In an MMA fight, that would be like one guy breaking both of the other guy's arms.Â

But then, it all came down. Crashing down like some sort of modern Bay of Pigs invasion. In spectacular fashion, Mexico clawed their way back, scoring two goals and tying the game up before half time.Â

Although the USA started the second half with heart, the Mexican team quickly ripped that heart out and ate it with a side order of beans and rice. Two more goals later, and it was all over. The last goal, in particular, was, even though scored by Mexico, great soccer at work.Â

I hope you guys check out the highlights. It was a good tournament, but in the end, it wasn't meant to be. Mexico takes the Gold Cup down south...

That's it for today. This is Marvel Man, signing off.Â